This new BBC podcast series “Ecstasy: The Battle Of Rave” focuses on the ‘birth’ of acid house culture, and its swift ‘descent into darkness’, via gang-based violence and death. The framing is not uncommon. ‘Rise and fall’ narratives punctuate so many drug stories that, if only by repetition, they almost entirely occlude the fact that life goes on, and that cultures generally don’t ‘die’, they transform (for better or worse). To be fair, the series often posits itself as ‘a story, not the story’. It also does the important work of actually talking to people who were involved in the early rave scene about their experiences of drug use.

In this respect the podcast can be seen as a welcome departure from standard media narratives around this issue. I can only imagine the numerous thorny issues that must be navigated in broadcasting information about drug use. There are always boundaries that can be pushed, but sometimes those boundaries push back. It could be for this reason that , despite its noble efforts, the podcast ends up contributing to the above-mentioned panoply of over-simplified ‘rise and fall’ narratives that frame the popular consciousness of illegal drug use, and even history as such.

Another problem might be that living a healthy and fulfilling life while consistently partaking of illegal substances is not the most exciting story. As the saying goes ‘it is better to burn out than to fade away’, and burnouts garner a lot more public interest because the mundanity of real life can be flared into a gripping drama using enough finance, a decent-ish script and a good production team. Consider the famous ’27 club’ of musicians whose drug-related problems led to their deaths at that young age (Jim Morrison, Janis Joplin, Jimi Hendrix, Kurt Cobain are the oft-cited). All of their deaths (and you can probably think of some more within that club and beyond) have been followed up with a biopic sooner or later.

Of course, not all ‘rise and fall’ stories end in drug-induced suicide, but the choice to frame people in this way is often transferred to narratives about musical ‘movements’. And while people might live then die, the same cannot be said of the cultures they create in the meantime. Perhaps the main problem with Ecstasy: The Battle Of Rave is that the podcast treats an entire culture like a character that has risen before a supposedly inevitable fall. The ‘death’ of the scene is attributed not to drugs policy, or over-policing, or the closing down of communal spaces, but to the ever present ‘drugs gangs’ which are endemic to the scene as such. As the presenter, Chris Warburton, puts it:

“At the moment when the acid house scene was a major phenomenon, it was, of course, facilitating major international crime networks”.

While criminality and violence did become major factors within ecstasy and acid house, this statement is symptomatic of a series that tends to flatten the relation between rave culture and criminality into one of cause and effect, suggesting that raves naturally lend themselves to being overrun by violence. The message seems to be that any kind of unsanctioned, unregulated or illegal fun is hereby outweighed by a larger quantity of undesirable horror. One oft-repeated soundbite describes the trajectory from the mid-80s to the early-90s as moving from “love and peace to kill and death”. Anyone familiar with the culmination of the hippy movement in the Manson murders will recognise this narrative.

Since the fault lines between legal and illegal drugs are largely social constructs, it is important to state that many people live healthy, fulfilling lives, and also take illegal drugs well past their 20s. I recall one of my last pre Covid-19 sessions, on the dancefloor with a solicitor, a physicist, an engineer, a nurse, and many others of equal ‘respectability’ – all of them high on illegal substances, and all of them back to work on Monday, just like the people in the pubs.

A would-have-been welcomed space to talk

Yet in this podcast the ‘euphoric high’ that is imminently followed by the ‘consequences’ is a line so often repeated throughout the twelve episodes that the series almost becomes an advert for temperance. Surely the space occupied by this repetition could be more productively filled with a discussion about why ecstasy is illegal, how bad drug policy contributes to social harms, and how rave culture spawned a multibillion-pound global industry. As Matthew Colin, author of Rave On: Global Adventures in Electronic Dance Music, writes, rave culture didn’t ‘die’ it changed:

In the context of Covid-19, economic descriptions like this may be the only thing that sways the government into protecting music venues and the night-time economy. On the other hand, people will always find a way to organise free parties. As Becky Brookfield put it in a recent People and Dancefloors podcast:

[Ecstasy: The Battle of Rave] talks about breaking the back of the [rave] movement, but as far as I can see there’s always DIY projects putting on music events, especially before Covid. Those kinds of cultures don’t die out. There’s always someone with a PA that wants to have a good time.

History tells us that a Conservative government views rave spaces with either carelessness or contempt. The current flippancy over Covid protections for arts, cultural and music organisations is a reflection of this. The battle of rave is taking on a new range of complex dimensions, and arguments for maintaining rave spaces will have to begin with any economic ‘contribution’ they make.

But another weapon in this battle will be presenting rave not as something that died in the past, or hurts people, or feeds international criminal networks, but more accurately as something that has become intractable to cities and culture all over the world. Like ecstasy, there is little likelihood of raves disappearing, they will simply change into something else. Whether that change is for better or worse will depend on the nature of the conversation we have going forward.

To find out more, check out our own podcast episode about “Ecstasy: The Battle of Rave”. 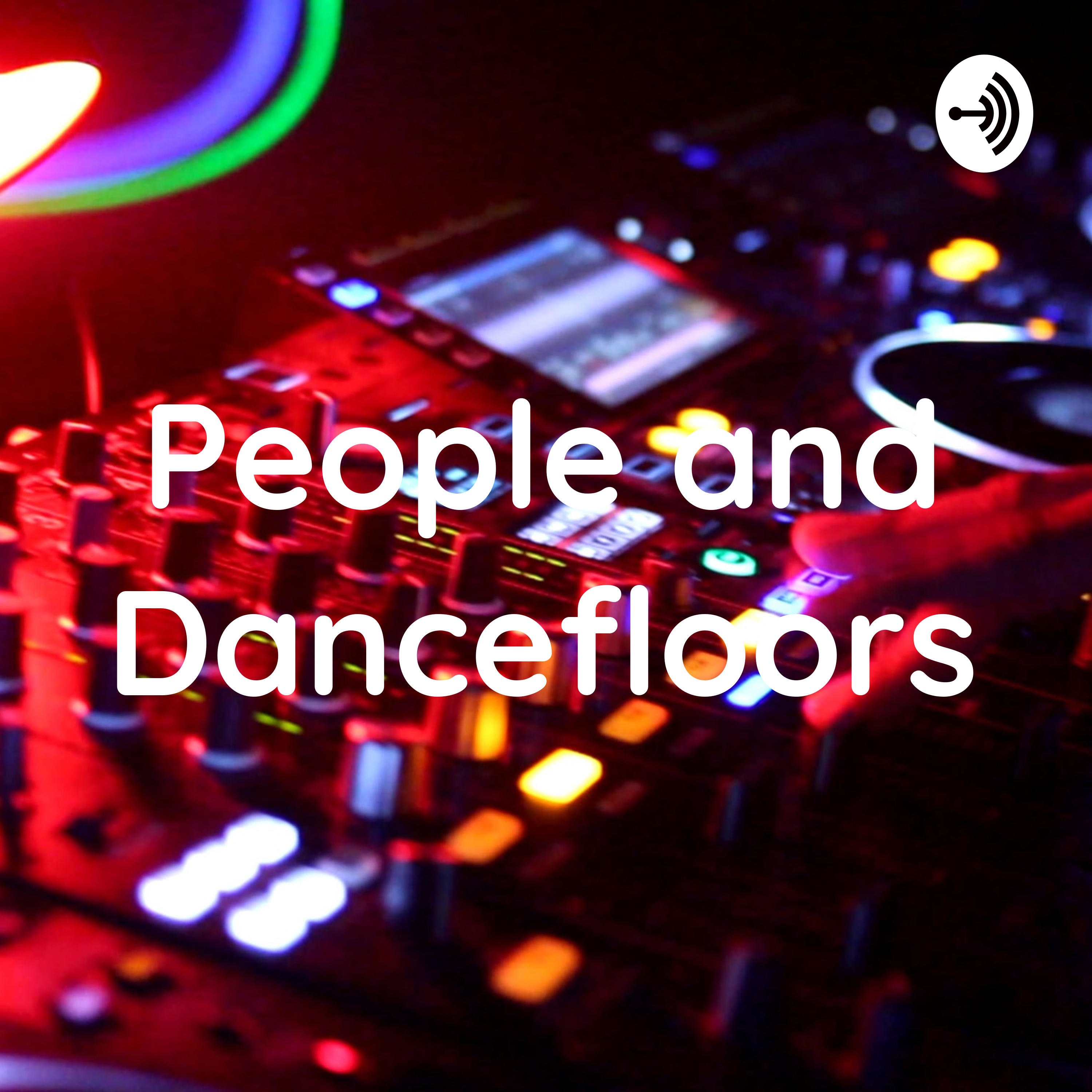